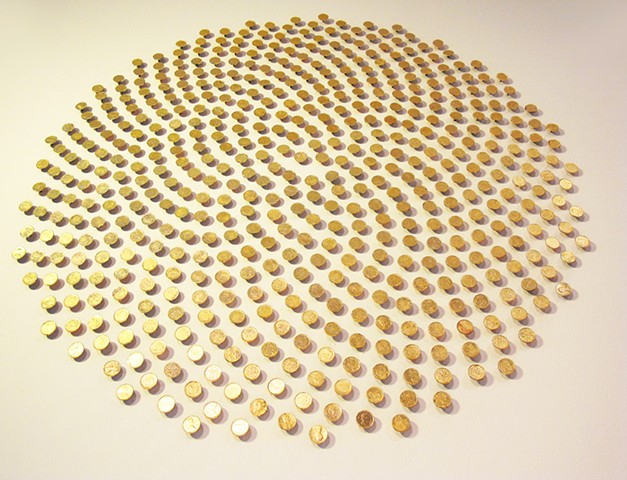 Adam David Brown is a multidisciplinary artist living in Toronto, Canada. His work is frequently generated by his interest in science, language and the passage of Time.

Voices: Artists On Art at the Southern Alberta Art Gallery| 2018

Recent exhibitions include: Out Of The Blue a solo exhibition at MKG127 (2016) One Time or Another The Idea Exchange, Cambridge (2015)

Brown has exhibited his work in Canada, Europe, Central America and the United States and has been awarded The Canada Council of the Arts, The Ontario Arts Council and the Toronto Arts Council.

His work can be found in the collections of: The Art Gallery Of Ontario, Bell Canada, TD Bank, The Bank of Montreal, Cadillac Fairview, The Ivey School of Business, The Canadian Institute for Advanced Research, Logitech, Ryerson University as well as numerous private collections Reviews